Branding lessons from a banana

You are here:
Branding 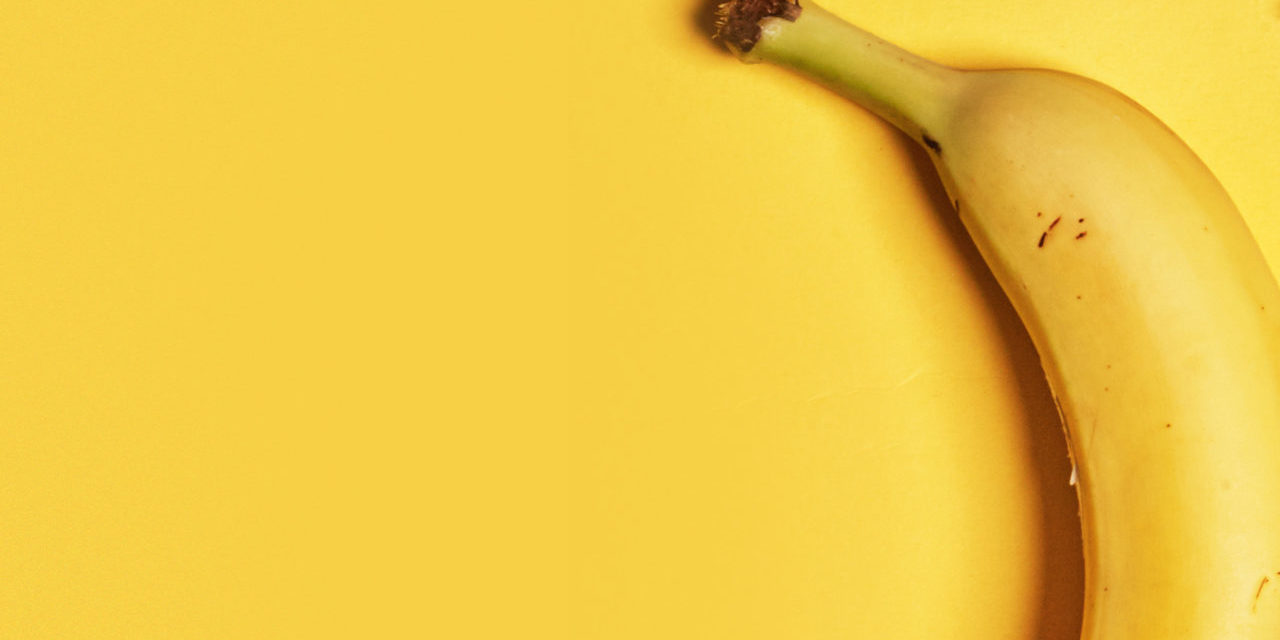 We often say to our clients: “Branding is everywhere! Everything we do can be branding if we really want it.” The same idea applies in our reality. We see Branding in every little detail, simply because branding is something so natural, so handy that you just need to be true to yourself and… it’s happening.  Today, our example is the Banana.

There is no better example of a sunny and warm verbal identity. “Banana” has the right amount of soft consonants and open vowels. When you say it, it almost makes your attitude positive.

God has created one of the coolest fruit shells in the world. Easy to open, unless you start from the stem (by the way that’s not the way to open a banana). You don’t need any tool but your hands. You can even eat it without washing your hands. That is User Experience wonderland. A banana peeling is the most interesting thing on earth.

I don’t know who is responsible for all banana’s PR, but the Reddit trend of “banana for scale” was pure genius. How can somebody can think of that? Earned social media and intentional “virality” already has its Queen, and she’s not Emma Watson.

Of course, it would have been the “safer” choice to avoid this aspect of a banana. But, as a brand strategist, that would have been an unpardonable omission. The challenge now is to express it without offending anyone (within reason). Another very good exercise from The Banana.

See? How much brand power lies in a simple banana?

A strategist that is able to develop and grow unique brand insights that are materialized in pragmatic and effective branding programs. A senior member of the team that is well informed, instinctive and never waiver. Eats, sleeps and drinks brand, brand communications, as well as creative, social and digital spaces. An enthusiastic participant and a thoughtful observer when the moment calls for it.